What a lovely book. 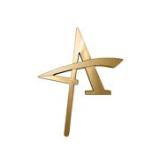 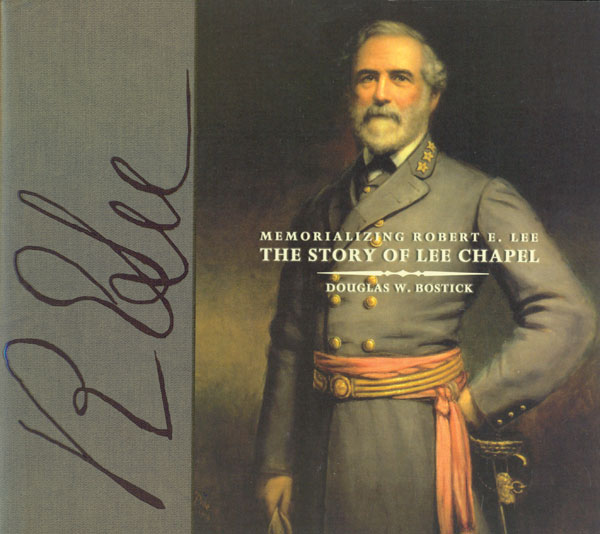 On the day Robert E. Lee surrendered to Gen. Ulysses S. Grant at Appomattox Court House, he said, “You must remember we are a Christian people. We have fought this fight as long as, and as well as, we know how. We have been defeated. For us, as a Christian people, there is now but one course to pursue. We must accept the situation. These men must go home and plant a crop, and we must proceed to build up our country on a new basis.”

To keep this charge, Lee rejected many lucrative business offers following the war. Instead, he accepted the challenge of leading the South in peace by serving as president of a struggling college in the Shenandoah Valley of Virginia.

This story of Lee’s final years shows how a small chapel became both the object of controversy and the final resting place for one of America’s greatest military commanders and statesmen.

Douglas Bostick is a sleuth of an historian who has spent more than two decades actively collecting and piecing together histories of the South. He is the author of three books and has written numerous articles that have appeared in historical journals, magazines and national newsletters.