Praise for The Other Mother

“Mark my words, Teresa Bruce will be one of the next great American authors.”

“...gem-packed prose. Keep your highlighter handy, because The Other Mother is chock-full of insights and womenisms you'll wish to quote and savor for years to come.”

“...simple but keenly observant. Welled my eyes with tears.” 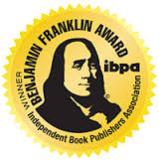 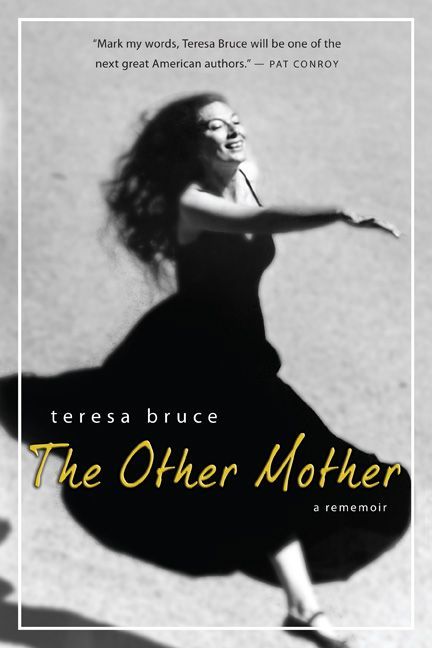 ​The Other Mother is a true story of a TV reporter and the deep bond she forges with a woman four times her age, a bond that changes her life... Byrne and Duncan Miller do not blend into the beautiful background that is Beaufort, South Carolina. She is an 82-year-old modern dance pioneer from Manhattan who started out on the burlesque stage during the Great Depression. He is a pipe-smoking, frustrated novelist and one of the original Mad Men of Madison Avenue. Teresa Bruce stumbles onto the story of their love and quickly becomes one of Byrne's "collected daughters." Byrne and Teresa's friendship is a dance between love and madness, loyalty and truth, and speaks to anyone who has ever needed and cherished the love of an "Other Mother."

Her first book, the narrative for "Transfer Of Grace," is in its second edition by Joggling Board Press of Charleston, SC. The collaboration of fine art photography and prose was Charleston Magazine's "Editor's Pick" and was featured on the CBS Morning Show.