Just announced! Storyboard America has been awarded a major grant by the SC Humanities Council! 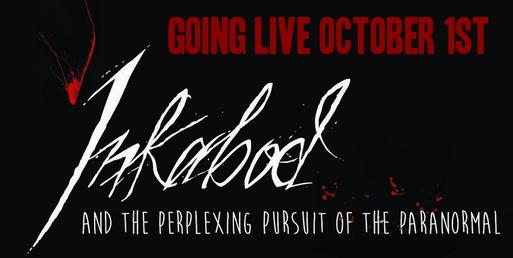 Never before has the Edisto River been so completely captured in images and words. Naturalist photographer Larry Price spent years under open skies near, on and in this mysterious black water gem, capturing it in all seasons, in flood and drought, in all her moods. The 300 color images in the book take readers on a 300-mile journey down one of the most life-giving waterways in North America. Museum-quality large-format, the book is available now.

Kirkus Reviews:Steve Taylor's Wheels Up "a good read, especially for those who love flying."

Kirkus Reviews: The Other Mother by Teresa Bruce.

Hartsville Messenger: Chronicles of An Irreverent Reverend by Joe Baroody. 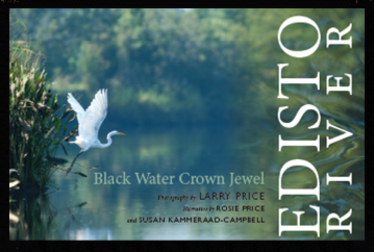 "Joggling Board Press has quickly become one of the South's 'essential' publishers, and with Susan Kammeraad-
Campbell's vision and leadership it may soon become one of America's."

Joggling Board Press is a Charleston-based independent publishing company dedicated to the production of fiction and non-fiction books of quality that amplify the history, culture and character of the American southeast. In the ten years that it has been in operation, the press has garnered an inordinately large number of regional and national awards.
Joggling Board Award Winners 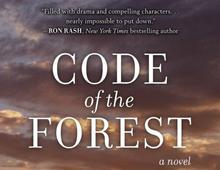 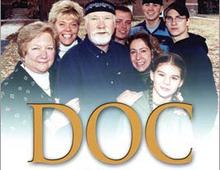 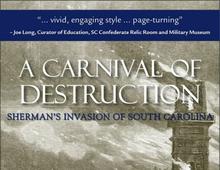 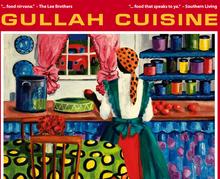